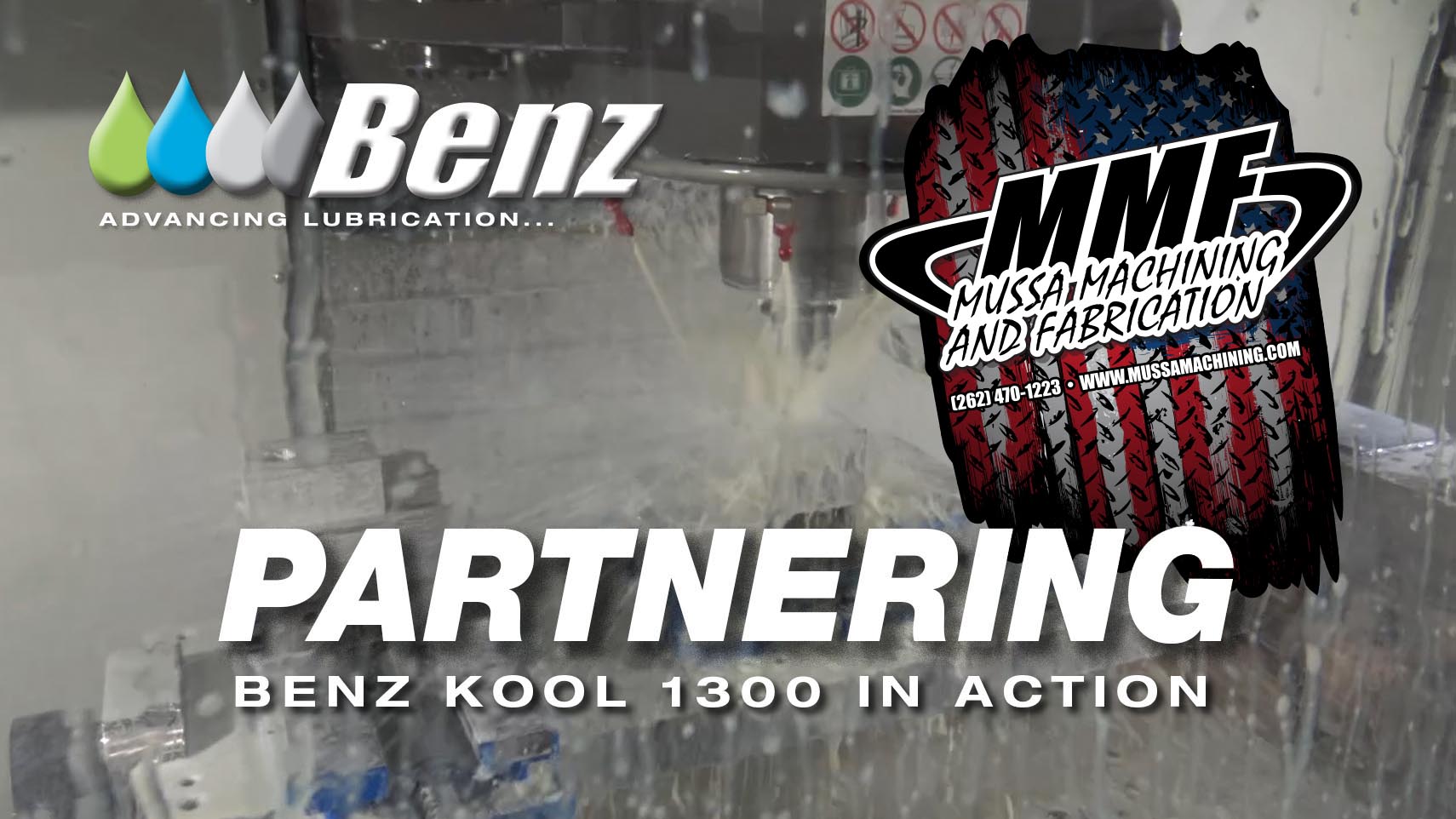 “After almost 6 months of using BENZ KOOL 1300, we have seen a drastic increase in overall performance, through higher speeds and feeds, tool life and finish. The fluid is odorless and doesn’t aggravate the hands.”